It turns out that loud sounds directly affect our autonomic nervous system (also called involuntary – it controls the body functions that you hope never stop, like breathing and digestion), in a way similar to many stimulant drugs. Adrenaline is released, the heart rate speeds up, the guts tighten up and move. This is the rush you get from loud music – it’s real and it’s beyond your conscious control. Sounds addicting, doesn’t it? 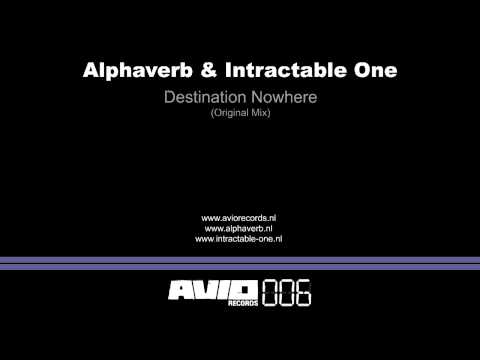 Not my brain but my heart is my compass. The book reading DJ. Various music styles lover.